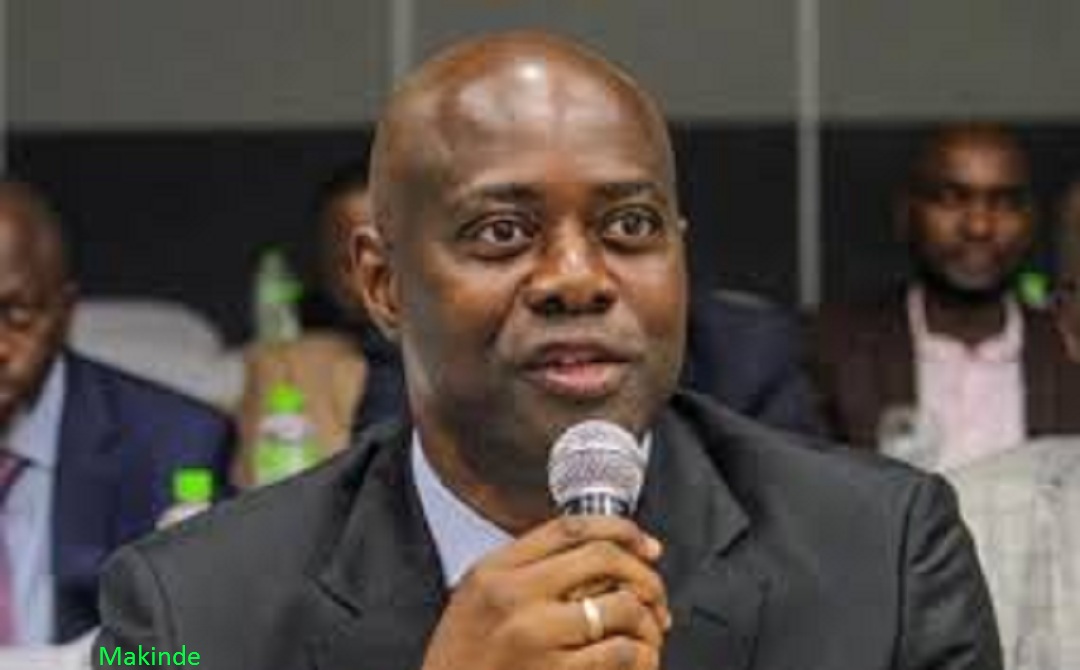 The Executive Secretary of the Commission, Dr. Hamid Bobboyi gave the charge on Friday in Ibadan, the state capital as part of the 2022 National Personnel Audit team’s recommendation to the State Government.

He said the need to recruit more teachers became manifest during the just concluded Personnel Audit Exercise in the state by the Commission in collaboration with Oyo State Universal Basic Education Board, OYOSUBEB.

He commended the for cooperating with its Audit team in the conduct of the National Personnel Audit Exercise.

Also he commended the qualitative education that pupils in Oyo State are enjoying under the Governor Seyi-Makinde led administration.

Speaking through the head of the team, Engr. Muhammed Bello, Bobboyi said, “We urge the Oyo State Government to look into recruitment of teachers into the public primary schools in the State.”

He pledged the commitment of the commission to look into other areas to move basic education forward in Oyo State.

He added that the National Personnel Audit Exercise was a major activity in data gathering used in planning and development of education.

Bobboyi said that the commission discovered a lot of progress made, compared to the previous exercise.

According to him, “Though entry is still ongoing, we would give the Board updates on the list and give the State government accurate data in order to plan and develop basic education.”

He solicited the cooperation of other stakeholders in education in ensuring accurate data so as to know where every Nigerian child of school age was at any given time.

Responding, the Executive Chairman, Oyo State Universal Basic Education Board, Dr. Nureni Aderemi Adeniran admitted the shortage of teachers in the State, saying the State Government is making efforts to look into fresh recruitment and replacement of seconded teachers in the state.

He said: “We are aware of the shortage of teachers in our primary schools. The State Government under the leadership of our dear Governor, Engr. Seyi Makinde is making efforts to ensure the problem is resolved in time.”

He declared that the State Government will continue to collaborate with the Federal Government and other relevant agencies to ensure the public education sector in the State thrives.

Also he hinted that school owners and proprietors operating illegally in the State would be made to face the law.

He warned such schools to regularise their registration by visiting the ministry of Education, Ibadan.

He reiterated the Oyo State government’s commitment at revamping education in the state.

Aden commended the National Personnel Audit team’s report on data of schools in the State, adding that the update will help the State in planning its education in the forthcoming fiscal budget. 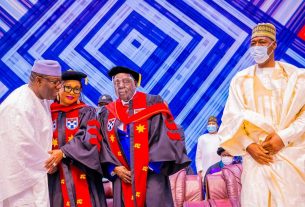 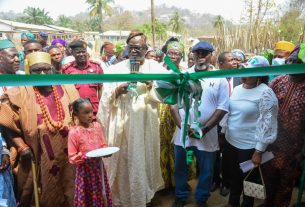 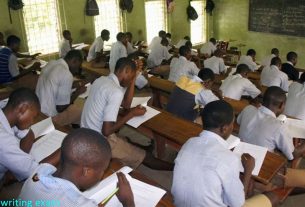