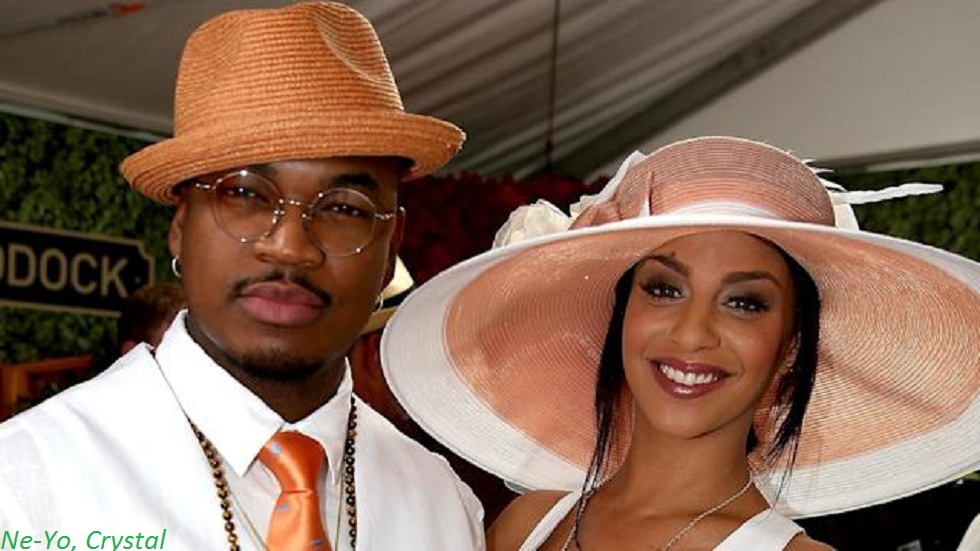 Crystal, the estranged wife of American singer and songwriter, Ne-Yo, has filed for a divorce from the singer, citing irreconcilable differences.

According to TMZ, Crystal, who tied the knot with Ne-Yo in 2016, gave the date of separation as July 22, 2022 in the divorce documents.

Though the couple has three kids together, Crystal claimed that the singer recently fathered a child with another woman.

She added that since the split, she had been the only one taking care of their three children.

In the divorce suit, Crystal noted that the marriage was “irretrievably broken with no hope for reconciliation.”

As part of her divorce requirements, Crystal was seeking physical custody of the children and joint legal custody.

TMZ reports that the singer has also been asked to provide child support.

Crystal, in a statement on her Instagram page on Sunday, had stated that for eight years of her knowing Ne-Yo, she had shared her husband with numerous women “who sell their bodies to him unprotected.”

The singer’s wife signed the statement with her maiden name – Crystal Renay – which indicated that she had dropped her husband’s surname.

Born Shaffer Smith, the singer had renewed his marital vows to Crystal in April 2022.

This is the second time Crystal would file a divorce in her marriage. She earlier filed one in 2020 and withdrew it.

Renay had accused the music star of cheating on her with “numerous” other women throughout their nearly decade-long relationship.

“8 years of lies and deception. 8 years of unknowingly sharing my life and husband with numerous of women who sell their bodies to him unprotected… every last one of them!” she wrote.

“To say I’m heartbroken and disgusted is an understatement. To ask me to stay and accept it is absolutely insane. The mentality of a narcissist. I will no longer lie to the public or pretend that this is something it isn’t,” she continued.

“For the sake of our children, my family and I will work through our challenges behind closed doors,” he tweeted.

“Personal matters are not meant to be addressed and dissected in public forums. I simply ask that you please respect me and my family’s privacy at this time.”

The couple briefly split in 2020 before remarrying in 2022, throwing a lavish ceremony in Las Vegas to celebrate their reunion. 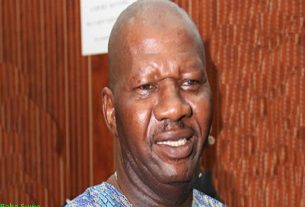 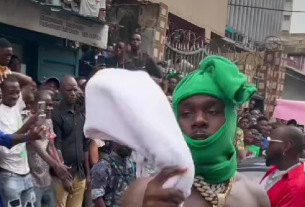 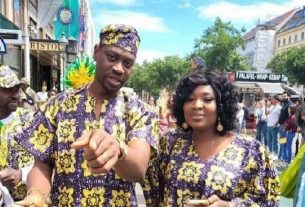