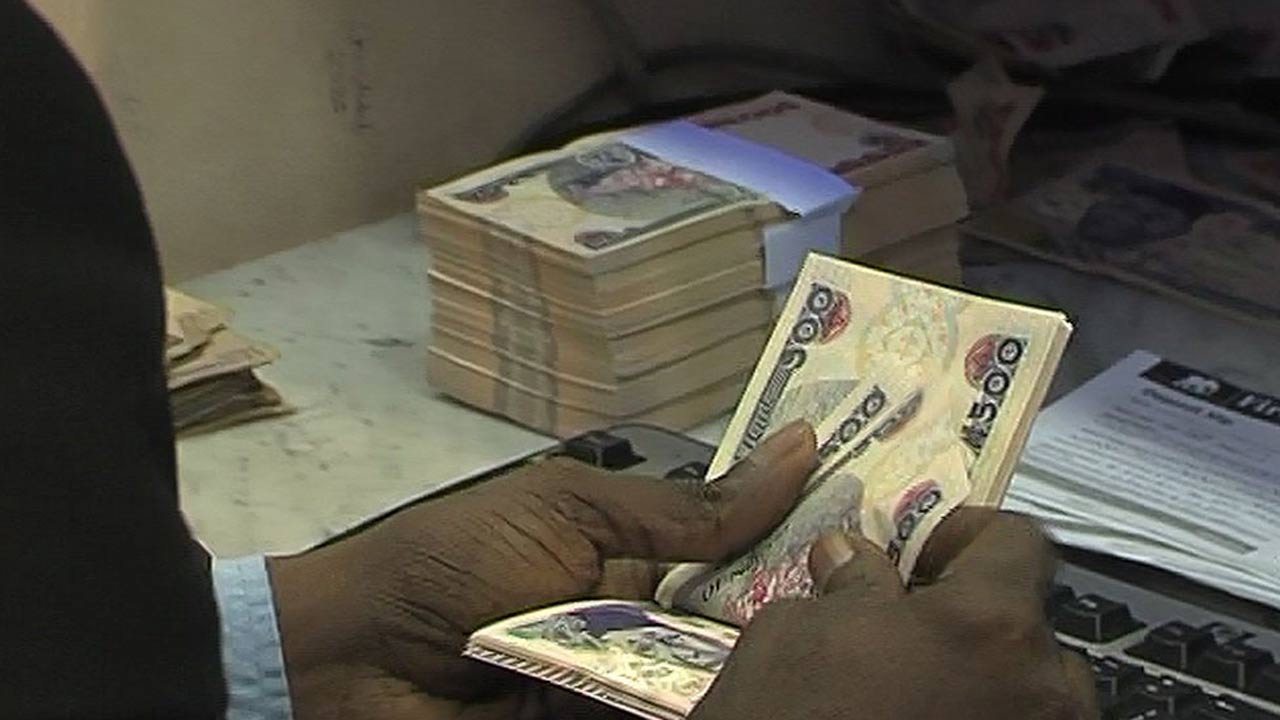 The Senate yesterday asked the Central Bank of Nigeria, CBN to extend the deadline for the exchange of old naira notes from the January 31 deadline to May 31, 2023.

It has has also urged the CBN to open an exchange window where people that don’t have bank accounts to deposit their old notes.

The resolution of the Senate was a sequel to a motion by Senator Sadiq Umar, APC, Kwara North who demanded an extension to July 31, just as he was worried by the insistence of the apex bank that there would be no such extension.

Recall that CBN had on October last year, said the old naira notes would seize to be legal tender as of January 31, but the Senate in December passed a resolution urging the CBN to extend the deadline to June 30.

Moving the motion, Umar who recalled that the Senate in its resolution on Dec. 28, 2022, urged the CBN to extend the use of the old notes from Jan. 31 to June 30, said that however, the apex bank had insisted on terminating the use of the old naira notes by end of Jan.

The Senator who lamented that there were no enough new naira notes in circulation and as such, moved that the date should be extended to July 31, said: “Experiences around the world have shown that such abrupt decisions if not controlled usually created chaos.

“The Senate should extend the use of the old notes to July 31.”

In their contributions, most Senators overwhelmingly threw their weight behind the extension, citing scarcity of the new notes both in the banks and at the various Automated Teller Machine points across the country.

Supporting the motion, Senator Ibrahim Hadejia, APC-Jigawa North East who noted that the call for extension was for their constituents and not for their (lawmakers’) personal benefits, said, ” In my constituency, no Automated Teller Machine (ATM) is dispensing the new notes.”.

On his part, Senator Adamu Aliero, PDP, Kebbi Central said that the policy would inflict untold hardship on people living in the rural areas, “The CBN governor should be invited.”

Also contributing, Senator Adamu Bulkachuwa, PDP-Bauchi North said that the extension was necessary otherwise there would be chaos.

In her contribution, Senator Biodun Olujimi, PDP, Ekiti South who decried that in her local government area, about 90 per cent of the people have not seen a glimpse of the new naira notes, called on the apex bank to “look away from the elections”.

She said that if the date was not extended, it would lead to collateral damage which would not augur well for the economy.

On his part, Senator Ali Ndume, APC, Borno South called on the Senate to use its oversight responsibility on the CBN to “order the CBN governor to extend the date”.

He said that the power of the senate should not be played down calling on the senators to stand firm on the call for an extension.

For Senator Sam Egwu, PDP-Ebonyi North who was the only Senator that opposed the motion, “Nigerians do not have the culture of keeping their money in the bank. It is in Nigeria where cash is used arbitrarily; other countries use electronic means. Nigerians are just averse to change.”

In his remarks, the President of the Senate, Senator Ahmad Lawan who noted that most of the senatorial districts did not have banks, said: “In rural Nigeria, there are no banks and people transact businesses with cash more often.

“There is no doubt that we must have a window for exchange. We must have policies by the CBN to have bank branches established in rural areas.

“We need this extension for the most ordinary Nigerians.”

Lawan then put the prayers in the motion to vote and the lawmakers voted in support of the extension of the deadline from January 31 to July 31. 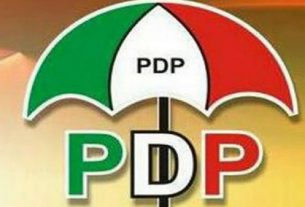 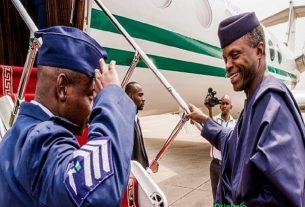 Osinbajo leaves for ECOWAS summit on Mali in Accra 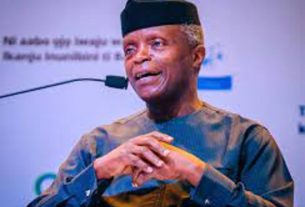