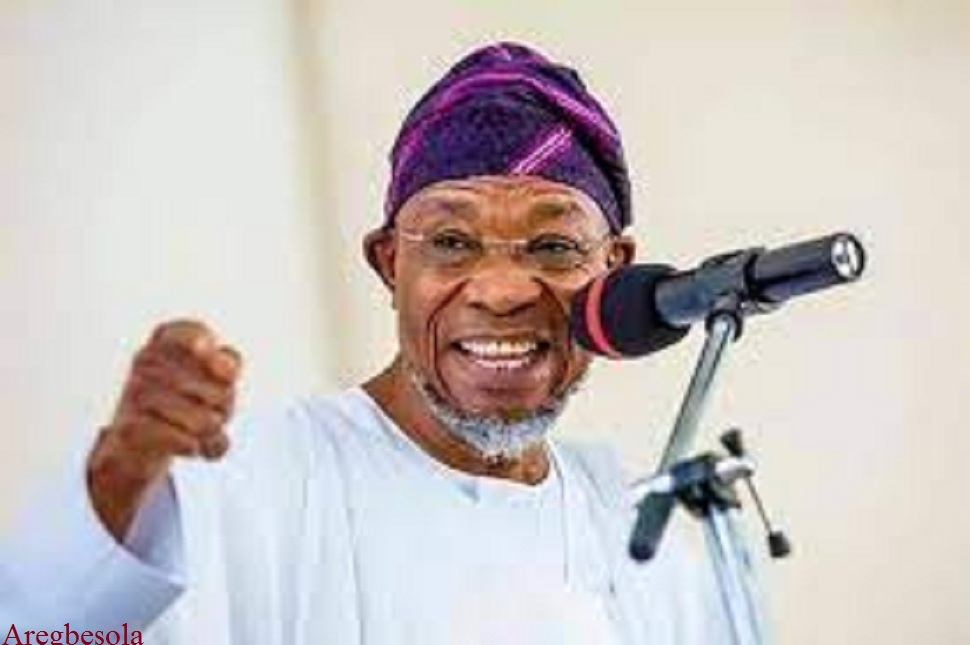 A faction of All Progressives Congress, APC, in Osun State that is loyal to Internal Affairs minister and immediate former governor of the state, Rauf Aregbesola, has described as impunity the move by the party’s faction loyal to Governor Gboyega Oyetola, to punish loyalists of the minister over the loss of the latest governorship election in the state to the opposition Peoples Democratic Party, PDP.

Contrary to allegation, the factional state secretary of the APC in Osun, Mr. Lani Baderinwa, insisted that The Osun Progressives, TOP, group never abandoned the party at any point, saying that the attempt by the Ileri Oluwa faction of the party, which is loyal to Oyetola, to punish members of TOP would amount to impunity.

He said: “They are suffering a kind of amnesia. They seem to have forgotten that some waters passed under the bridge before we got to this point. The thing that they said the governor wanted to do in the text they read was actually what we started talking about two years ago. We said let’s restructure the party, let’s reinvigorate it, that has been what we have been talking about in the last two years.

“They now accept with us what we have been asking about since, which they refused to acknowledge. It is so sad that they have started again. Instead of getting to be reasonable, so that we can do what we suppose to do together. One of them said with or without TOP they would win.

“Is it not clear now that, that was a fallacy? We didn’t leave APC. If Adeleke said Aregbesola’s men helped him to win, did he say we voted for him? They said we are inconsequential and they are now crying wolves where none exist.”

The state chairman of the party, Prince ‘Gboyega Famoodun, had on Thursday said it would be needless to go into any pact with The Osun Progressives, a group in the party backed by the Interior Minister, Rauf Aregbesola, that was seeking reorganisation of APC in the state.

He also said for the offences members of TOP allegedly committed, APC ward chairmen had been told to write reports on them, noting that the constitution of the party would be used to deal with their different offences.

He recalled how followers of Aregbesola, allegedly boasted that they would ensure that Oyetola would not be re-elected in the governorship election, adding that the group openly campaigned and voted against APC candidate in the poll.

According to him, the leadership of APC knew what to do in handling members of TOP before the governorship election.

He noted that “we, all along, had been thinking that they would have a genuine change of mind by joining us for the re-election of Governor Oyetola.

“Since they, the TOP people, under the patronship of Aregbesola, had done their worst by working assiduously and conscientiously by teaming up with the PDP for the success of Adeleke, which is the highest level of an anti-party activity that can be committed by any politician, it would be a needless venture to enter into any pact with the shameless political group that is bereft of honour.

“The said self-styled TOP renegades should be told that apart from the fact that they lack competence and moral right to dictate or canvass for the restructuring of our party, the APC in Osun State, it would be foolhardy to allow identified enemies who had worked for the success of an opposition an unfettered chance in our domain.”

He declared that though all executive positions of the party at all its levels in line with the constitution of the party have stipulated tenure, Oyetola had promised to shortly after the governorship election, carry out an effective restructuring and reinvigoration of the party.

Asked if the party would approach tribunal over the result of the last governorship election, Famoodun said, “we are going to the Tribunal and our lawyers let us know that we have good cases at the tribunal.”

A panel to probe anti-party allegations against the Internal Affairs minister and the immediate former governor of the state, and his loyalists had been announced on Thursday by Famoodun at a press conference he addressed at the state party secretariat in Osogbo, the state capital.

According to him: “Party’s constitution allows punishment for any erring member. As it is, there is room for discipline in the party constitution, but it must be legally followed.

“We have set up machinery to investigate the activities of these individuals in their wards. We will get reports from the ward chairmen as how they have been behaving in their wards in the past few years.

“We have told the ward chairmen to write reports on all of them (Aregbesola’s loyalists). The party constitution will be used to deal with them.”

Decrying the suspected anti-party activities of an APC faction in the state “The Osun Progressive (TOP),” he alleged that the faction, headed by Aregbesola, worked for the opposition, the Peoples Democratic Party (PDP), to deny the APC victory at the election.

He said: “The recent protest by the group, calling for his removal as the party’s chairman and the restructuring of the party, after they openly supported the PDP candidate, Senator Ademola Adeleke, during the governorship election was shameful and wicked.

“Since members of the factional group (TOP) people, had done their worst by working assiduously and conscientiously by teaming up with the PDP for the success of Adeleke, which is the highest level of an anti-party activity that can be committed by any politician, it will be a needless venture to enter into any pact with the group that is bereft of honour.”

Also, Famodun, said that the defeat suffered by the candidate of the party, the incumbent Governor Adegboyega Oyetola, in the election won by the Peoples Democratic Party (PDP) candidate, Senator Ademola Adeleke, is temporary.

The APC chairman said: “The current defeat is a temporary setback for the party. We are going to the tribunal. Our lawyers have told us that we have a good case.” 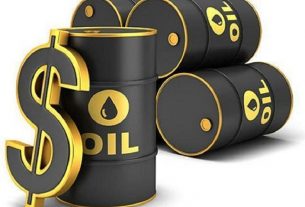 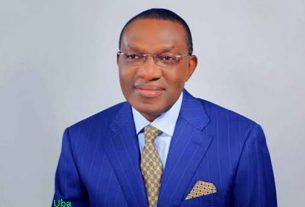