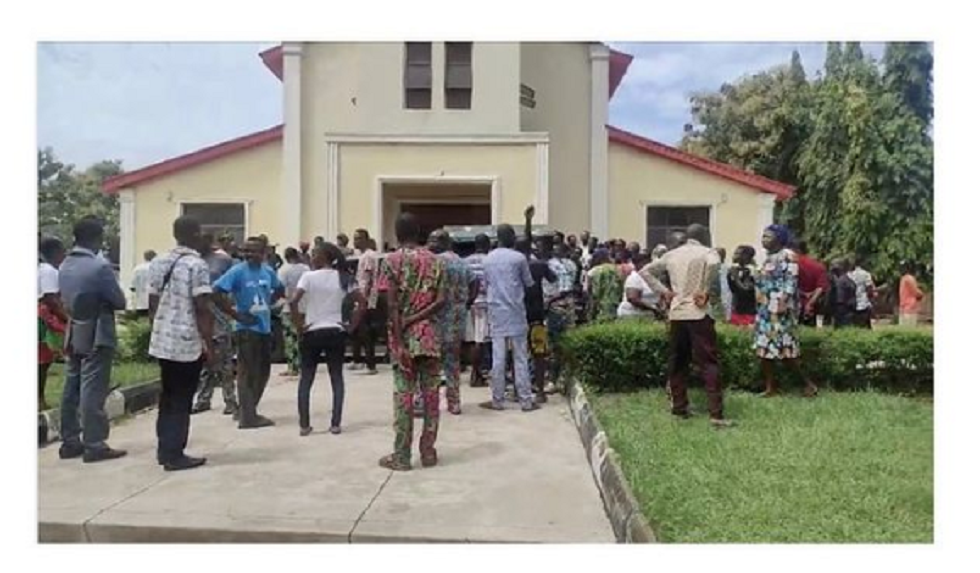 Some suspects linked with the Sunday June 5 terrorist attack on St. Francis Catholic Church, Owo, Ondo State, have been arrested.

The State Commander of the State Security Network Agency, codenamed Amotekun Corps, in the State, Adetunji Adeleye, confirmed this on Thursday.

In the attack, 40 people were killed and over 80 others were wounded by unknown gunmen who had stormed the church during worship.

The suspects were among the 71 men who were arrested for various criminal activities across the state, and were paraded by the Amotekun boss at the Corps headquarters in Akure, the state capital.

However, he did not give the actual figure of the suspected terrorists arrested but expressed assurance that all the attackers of the worship center would be apprehended.

Adeleye said: “As regards the Owo incident, we have recovered the last vehicle they used for that operation and we made some arrests and we have also recovered some vital things which we are working on.

“A number of people have been arrested concerning the Owo issue as well as well number of equipment. On that day, we pursued them to the point that we recovered the vehicle and we are still pursuing them. We have told you that until we get to the root, I can assure you that the perpetrators and their sponsors will be brought to book.”

On the 71 suspected criminals paraded, Adeleye explained that the suspects were arrested within the last one month for various offenses ranging from armed robbery, cattle rustling, kidnapping, raping, fraud and human trafficking.

He said: “The 71 suspects were picked while committing offenses and others were tracked to their hideouts in the forests. We have been able to get a cartel that specialises in stealing and dismantling motorbikes which we all know as okada. Also, we were able to recover over 50 bikes during the operation from these criminals.

“We also got reports from some herdsmen that their cattle were stolen. We went after them and brought the cows back to the Fulani herdsmen that owned the cow. We have a group of small boys who are under 18-year old that turned themselves into a cartel of criminals in a particular local government in Ondo State and armed themselves. They actually belong to a cult group called ‘Agbado.’ We were able to arrest 12 out of the 17 members.

“We have about three to four suspected kidnappers and we intend to take most of these suspects, especially the ones we have concluded their investigations to the DPP and for their onward prosecution in court.”

“Recently, the number of these sad occurrence in the northern senatorial part of the state had been on the increase. We are intensifying all efforts to get to root of the mischievous and barbaric acts of these criminal elements

“So to the people in the northern senatorial district, especially in the bother towns in Akoko, we will continue with our operation clean up until when the very last of these criminals are driven out of these forest.” 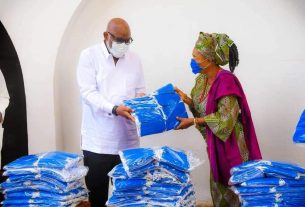 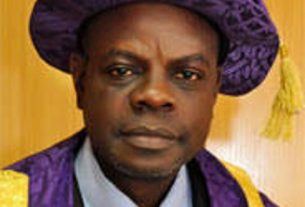 Ajibefun is leaving behind an excellent Ajasin University 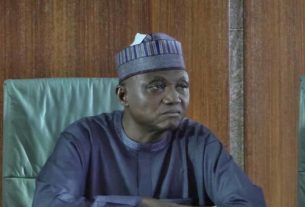