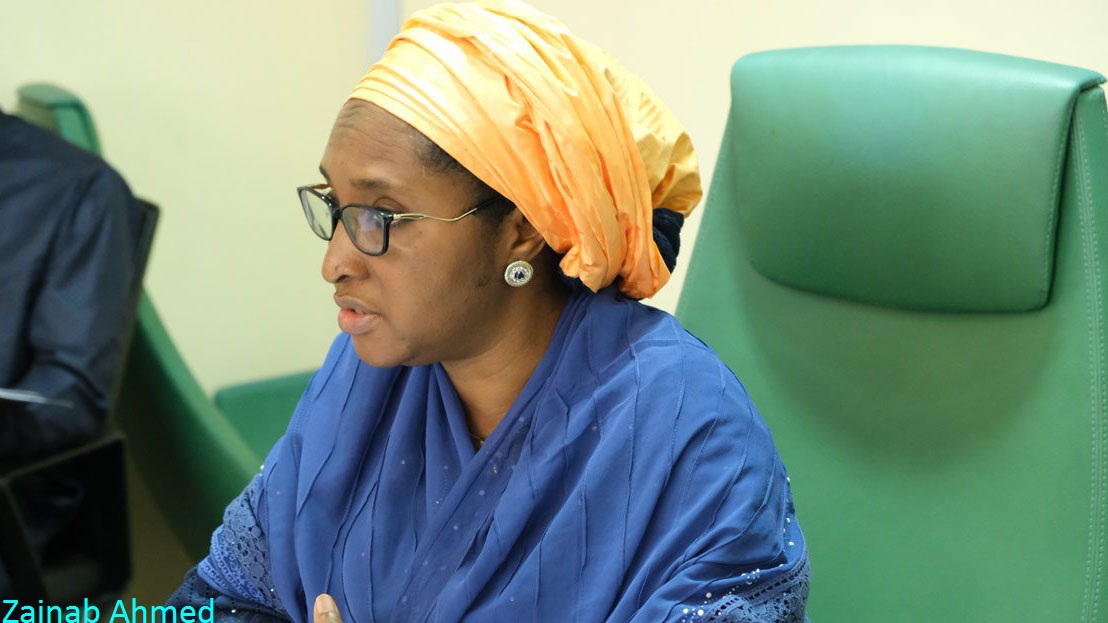 The Peoples Democratic Party (PDP) has condemned and rejected Federal Government’s decision to increase Value Added Tax (VAT) from 5 per cent to 7.2 per cent, insisting that Nigerians could not bear the burden under the prevailing economic situation.

This emerged as the Senate summoned Finance Minister, Zainab Ahmed, to explain the rationale behind the proposal.

In a statement by its National Publicity Secretary, Kola Ologbondiyan yesterday, it described the decision as “anti-people, suppressive and a confirmation that the Muhammdu Buhari Presidency was exploitative, inconsiderate and insensitive to the sufferings which it has plunged Nigerians in the last four years.”

The PDP insisted that the decision to increase VAT on already impoverished citizens was in bad faith and could not be justified under any guise.

“Indeed, only an administration that does not have the mandate of the people can seek to adopt such oppressive stance against its citizens.

“President Buhari ought to be aware that increase in VAT will worsen the nation’s decrepit economy and put more pressure on families and businesses as it will result in increase in costs of goods and services that have direct bearing on the welfare of the people,” the statement reads.

The party charged the President Buhari-led government “not to further punish Nigerians by imposing harsh tax regime to make up for its crass incompetence and lack of capacity to effectively harness and manage our resources to create wealth for the people.”

It also charged President Buhari to account for and recover the over N14 trillion oil money allegedly stolen under his administration in the last four years.

Besides, the Senate Committee on Finance has indicated that it would invite Ahmed and Chairman of the Federal Inland Revenue Service (FIRS), Babatunde Fowler, to explain the proposed increase.

Reacting to the increase as announced by Ahmed after Wednesday’s Federal Executive Council (FEC) Meeting, Chairman, Senate Committee on Finance, Senator Solomon Adeola (APC, Lagos West), said that the proposed increase in VAT has generated mixed reactions among Nigerians on its possible effects on living standard and the economy.

Meanwhile, President Buhari yesterday explained that entrusting a woman in strategic positions like the financial sector was to ensure effective management of the nation’s limited resources and promote a stronger sense of inclusiveness.

The President said he preferred women to oversee the country’s economic and financial hub, the Ministry of Finance, as they could readily deploy their experience in aligning resources with the nation’s needs, explaining that the nation also has many female technocrats with local and international experiences on economy and finance.

He stated this while receiving a delegation of national, zonal, state and FCT Women leaders of the All Progressives Congress (APC) led by the party’s Women Leader, Hajiya Salamatu Umaru Baiwa, at the State House, Abuja. 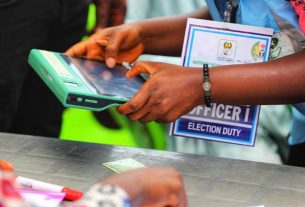 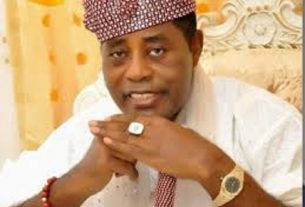 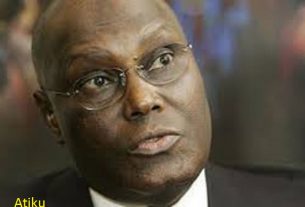 Atiku writes UK, US others over Onnoghen’s suspension