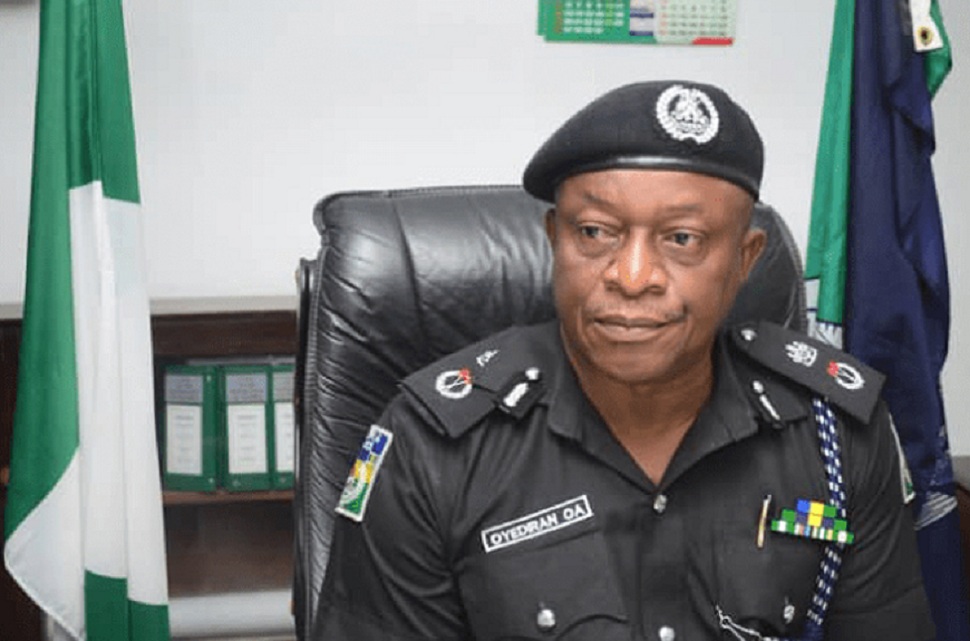 Nine suspects including a cleric  were paraded by Ondo state police command for various offences on Thursday in Akure.

Briefing journalists, the commissioner of Police, Mr Oyeyemi Oyediran, explained that “we received an information that a self acclaimed cleric, …, a suspected ritualist was about to receive a consignment suspected to be a human head.

“The Police immediately swung into action and the cleric was apprehended at Ajagbale Area of Oka, Ondo town.

“A fresh human head was found in his custody. He confessed that the head found in his possession was to be used to ensure he had a better life.”

The police boss said that based on the recent cult activities and supremacy battle between rival cult groups in Okitipupa, the Anti-cultism section took the battle to the area and this led to the arrest of two suspects.

He gave their names of the suspects aged 20, saying: “They led the police to one … 25, who is a blacksmith,who produced and supplies them with Arms with which they operate.

“A cut to size single made English barrel was recovered from the suspects.”

Oyediran further revealed that “Based on the viral video of one suspected kidnapper …, arrested in Ekiti State, on the 9th of November 2021, the suspect mentioned one … AKA ‘Dayo Igwe’ as the master mind of the kidnap of Deeper Life Pastor in Akure.

“The Police started trailing the said ‘…’, and this paid off as the suspect was arrested in Ondo Town on the 2nd of December, 2021.

“On the 17th of December, one …, aged 26 of Adabo Oke-aro went to a Hotel known as ‘Enjoy your life’ few minutes later, he jumped down the stairs of the hotel and took to his heels.

“He was pursued and brought back to the hotel room, where a young lady of about 24 years was found in the pool of her blood with fresh injuries on her neck and chest.

“She was confirmed dead at the hospital. A blood stained knife was recovered at the scene.

“On the 20th of December, about 1600hrs, one …, was discovered to have been missing, the elder brother of the deceased contacted the

Police that he suspected one … aged 29 years, best friend of … to have used him for money ritual.

“The deceased was seen last with … and that …’s mother called him that his son was seen in Yara in Kogi State negotiating to sell a motor cycle, which is suspected to belong to the missing …

“When Paul Samuel was arrested, he confessed to have killed his friend so that he could sell his motorcycle.

A TVS motor cycle was recovered from the suspect.

“On 21st of December, one …, who is a hunter shot a 70 years old man who is his neighbour, while defecating in the bush at the back of his house, claiming he was testing his gun”

A Dane gun was recovered from the suspect. 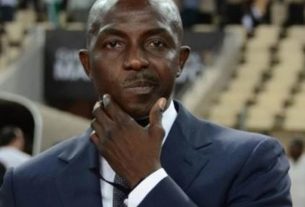 Anger in Bayelsa over whereabouts of abducted Siasia’s mother 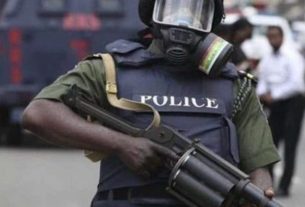 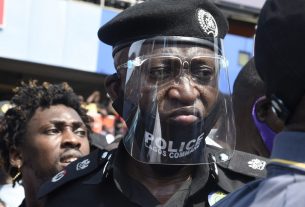