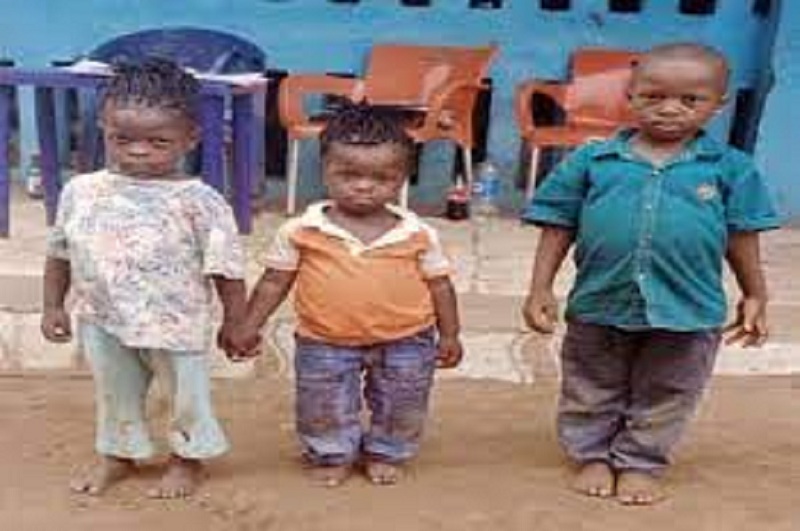 Imo Police Command has arrested a medical doctor and three other suspects for the alleged abduction of three children declared missing in Enugu.

The suspects allegedly connived with one Kingsley Ehiedu of Ngwo Step, Enugu to kidnap Ebuka Ossai and Oluomachi Ossai, daughters of his neighbor, who he took to Shoprite Enugu to buy meat pie and ice cream.

According to the police, it was discovered Ehiedu ran away with the two children to Awomama in Oru East LGA of Imo State.

Parading the suspects at the Command headquarters, Owerri, the Media Adviser to the Police Commissioner, Abutu Yaro, CPS Mike Abatam said on 19th May 2021 at about 1230 hours, one Ossai Johnson ‘M’ of Ngwo by Phinomar Road in Enugu State reported a case of missing children at the police anti-kidnapping Unit , Enugu that his neighbour, one Kingsley Ehiedu ‘M’ of Ngwo Step ,Enugu left with his two children to Shoprite Enugu to buy them meat pie and ice cream.

After preliminary investigation it was discovered Ehiedu ran away with the two children to Awomama in Oru East LGA of Imo State.

He said that the Imo State Command was contacted and they swung into action.

In the process, the suspect was arrested and his house searched.

When interrogated, the suspect reportedly confessed to have taken the stolen children to one Dr Innocent Onwudike of Unity Hospital Awomama in Oru East LGA of lmo State.

“On getting there, the doctor has taken the two children to his sister’s residence in Owerri keeping them for two weeks and bargained to pay N1m for them.

“He later took the police team to his sister residence in Owerri, one Mrs. Ada Precilia Oluaha ‘F’ of No. 27 Ngokpala Street Owerri, Imo State where he went and hid the two children.

“On getting there, the two children were recovered including one Ugonma Okerie Ruth, a little girl of four years.”

Abatam said investigation has commenced to arrest the other members of the syndicate. 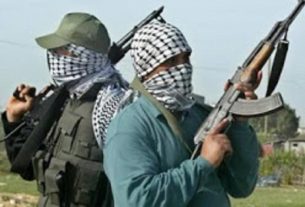 Why death penalty does not deter kidnappers – Lawyers 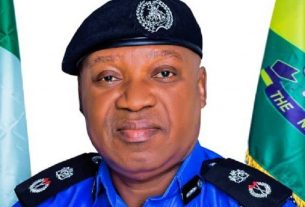 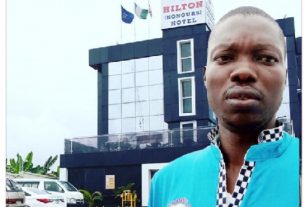