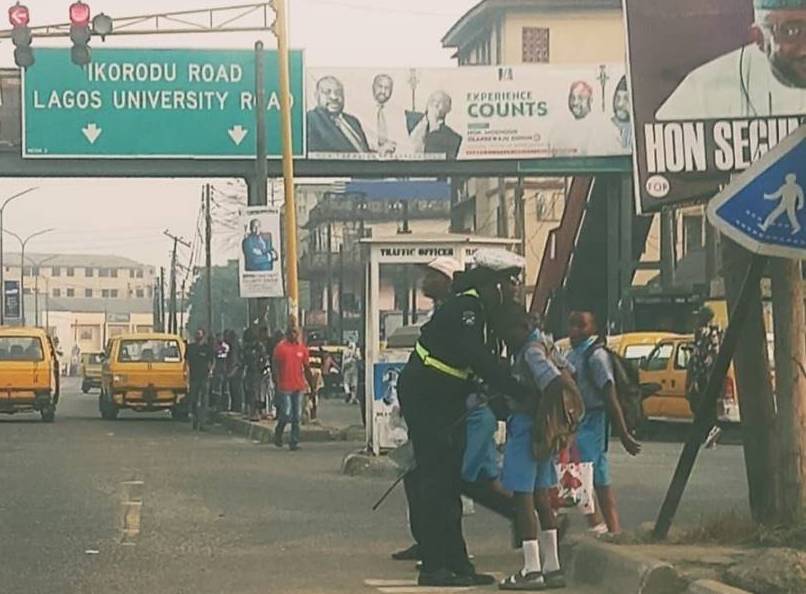 The Nigeria Police Force (NPF) has commended a Lagos state female Police Officer, Inspector Justina Rita Omogbai, for her commitment and acts of professionalism displayed in the course of her duties.

The commendation was contained in a statement by the police spokesman, Olumuyiwa Adejobi, on Tuesday.

Adejobi said Omogbai is positively representing the police in the community, particularly to school children by taking personal steps to ensure they are properly dressed and safe while heading to and from school in the Sabo Divisional Headquarters in Lagos State.

According to him, Omogbai’s gesture aligns with the community policing tenets and the concept of “Catching Them Young”, as the formative age adding that it is very vital to training children to be law-abiding and compliant with regulations

Adejobi said the Inspector-General of Police, Usman Alkali Baba, charged all officers to emulate Omogbai’s good conduct and be shining examples in their respective jurisdictions.

The IGP tasked officers to be law-abiding even as they sow the seed of appropriate civic behavior in the minds and hearts of members of their communities, particularly the young ones. 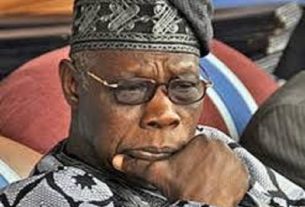 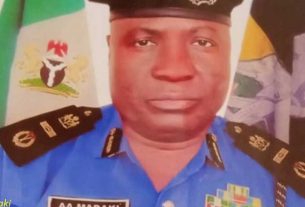 Gunmen attack AIG, kill guard on his way to Abuja 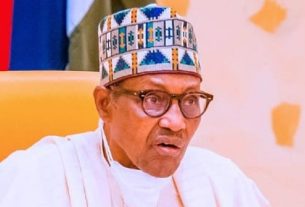 Buhari not in charge of governance – Babachir Lawal