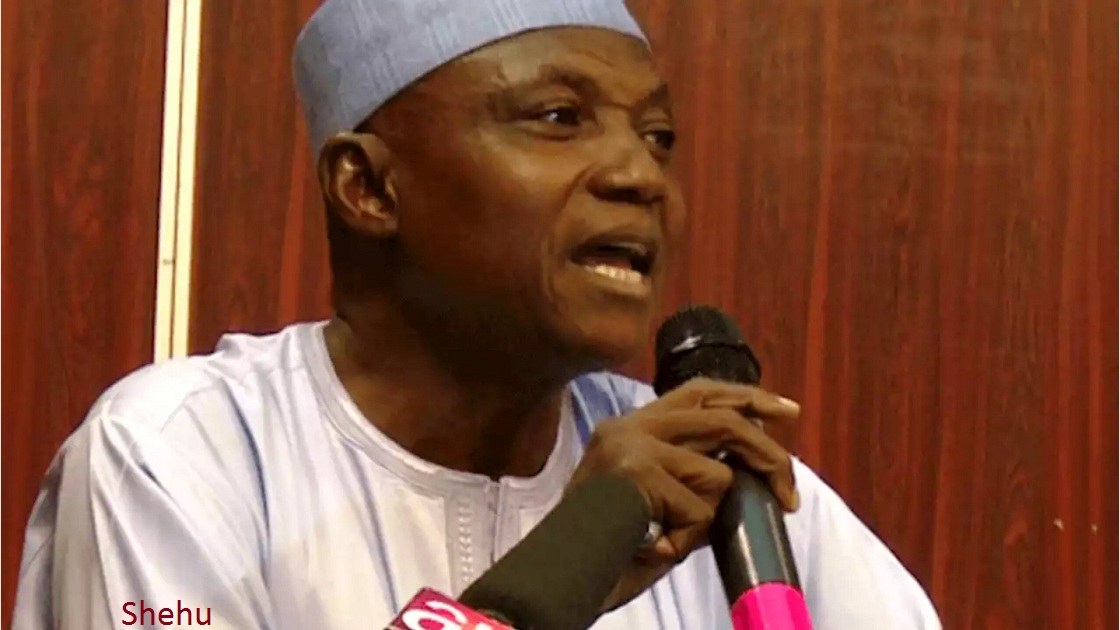 The Presidency has dismissed Peoples Democratic Party’s allegation that the one billion dollars drawn from the Excess Crude Account was spent by the Muhammadu Buhari administration on the 2019 general elections.

The party in a statement on Sunday had asked Buhari to explain to Nigerians what his administration had done with one billion dollars drawn from the ECA in 2017 and meant to address the nation’s security challenges.

The amount was approved by the National Economic Council in December 2017, to be used to buy weapons to fight insurgency across the country.

However, Malam Garba Shehu, the President’s Senior Special Assistant on Media and Publicity, in a statement in Abuja on Sunday, said “this unverifiable allegation’’ clearly indicated that the PDP was suffering from socio-emotional distress.

He said  PDP ”thinks that all governments in the world run on the basis of freewheeling looting as they did their own.

”Here is what happened to that 1,000 million dollars.

”It’s on record that the Buhari administration paid about 490 million dollars for a dozen Super Tucano fighter aircraft in a direct, government-to-government (no Contractors or Commission Agents) transaction with government of the United States.

”Various other military procurements have been made. Balance of expenditure stands at about 880 million dollars or so.

”The PDP spent Defence procurement funds on their failed 2015 political campaigns as proven in court.

”That is not to say every succeeding government, more so one led by a Buhari will do the same.”

The presidential aide added that, barring considerations of national security, the details of the stage of implementation, the procurements made and the suppliers will be obtained and made available on Monday. 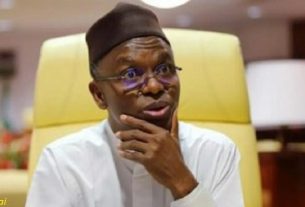 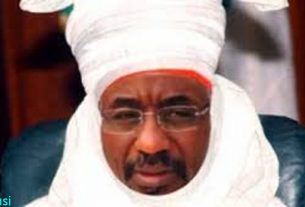 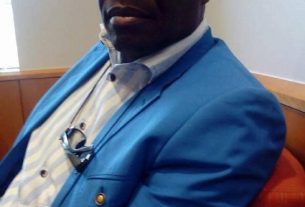