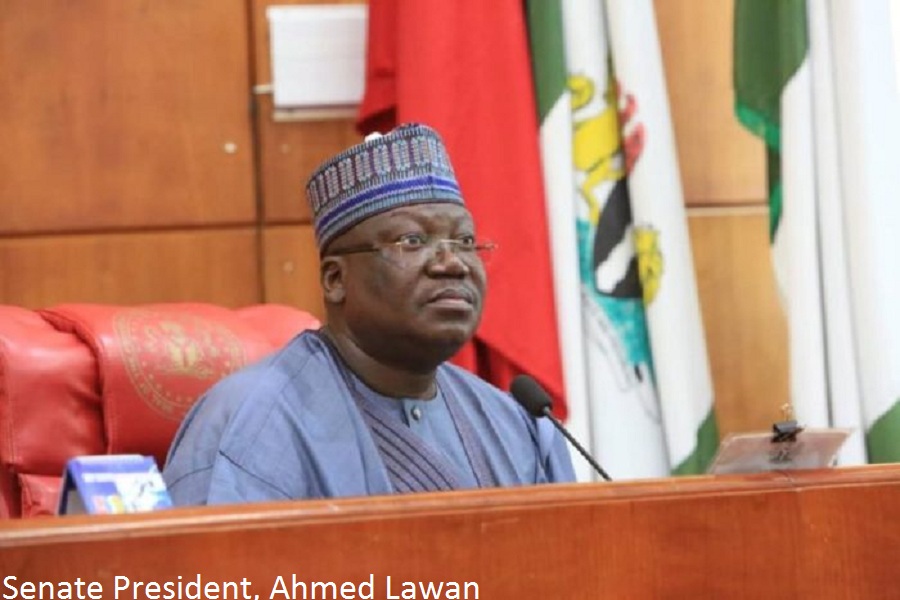 The crisis rocking the Senate over its constituted 69 standing committees worsened on Thursday as aggrieved members took their battle to the social media, accusing the leadership of betrayal.

Some faceless senators, under the aegis of the ‘9th Senate  Group For Good Governance,’ posted an unsigned message on journalists mobile phones, accusing the leadership of the upper chamber of reneging on its promises during the campaign.

They lamented that despite their moral and financial efforts to ensure the emergence of Senator Ahmad Lawan as President of the 9th Senate, the committee assigned to them fell short of their expectations.

Part of  the statement read, “We are some of the senators who contributed our quota in the build up to your emergence as President of the 9th Senate.

“You know very well that those who know you closely did everything possible to dissuade many of us. Many of your opponents raised a lot of questions trying to convince us. We kept away all doubts and vigorously stood by you through thick and thin.

“You promised many of us good committees knowing how hard we tried. Many of us tried to pin you down to specifics but you kept shifting the date of the announcement until the date of our departure for recess.

“When we come back from recess, this issue shall be raised and must be addressed.”

Some lawmakers, who spoke with our correspondent on condition of anonymity, confirmed that the development was tearing Lawan’s loyalists apart.

One of the lawmakers said, “The issue is generating serious crisis as some loyalists of the Senate President are accusing the Senate leadership of favouring people from the north  at the detriment of their southern counterparts.”

Investigations showed that some principal officers visited the homes of some of the aggrieved lawmakers on Wednesday night to sue for peace.

However, the spokesperson for the Senate, Senator Adedayo Adeyeye,  has appealed to his colleagues who may be dissatisfied with the committee allocated to them  to exercise restraint.

Adeyeye noted that the chairmanship of committees was meant to give opportunities to individual senators to contribute their quota to the development of Nigeria.

The Senate spokesperson said, “First and foremost,  I have not received any call from any Senator complaining about the committees to which they had been placed.

“It has also not come to my notice,  apart from you (journalists) now drawing my attention to it, that there has been any senator who expressed dissatisfaction with the committee to which he was appointed to head. I believe that everything is in the realm of rumours and I don’t attach much importance to rumours.” 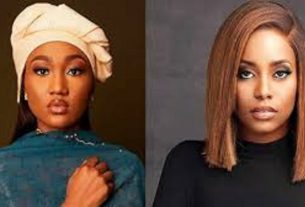 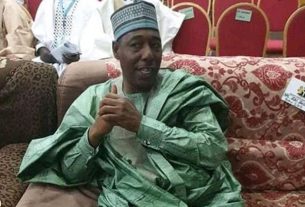