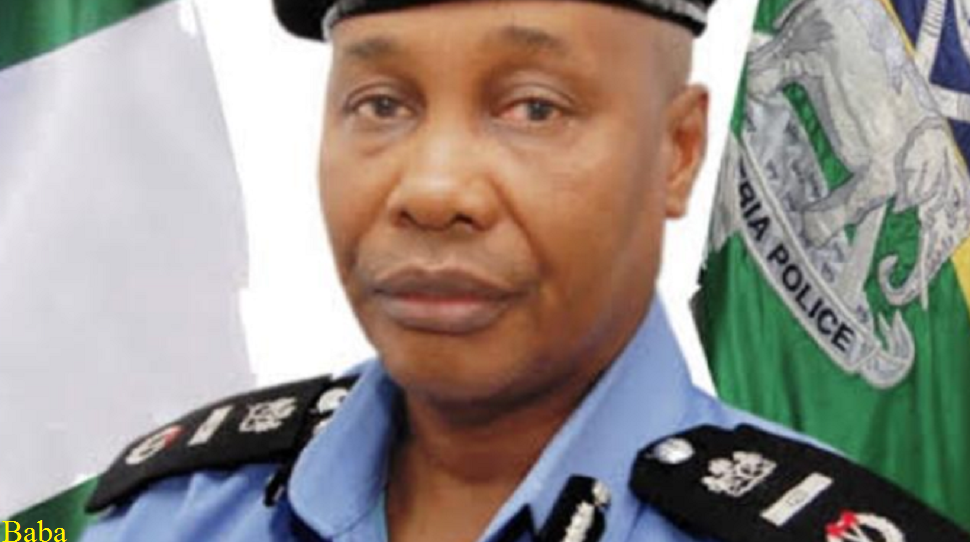 The Coalition of South East Youth Leaders (COSEYL) has flayed recent order by the high command withdrawing police escorts from entourages of governors and other political leaders in the region.

In a statement yesterday by the President General and Secretary General, Goodluck Ibem and Kanice Igwe, the group described the move as antithetical to the security of the people of the area besides exposing the public office holders to harm.

It said: “COSEYL, the apex socio-political youth organisation in the South East geopolitical zone, condemns the recent directive by the police authorities withdrawing police escorts to governors, senators, House of Representatives members, speakers and other political office holders in the zone at a time that they needed security the most.

“Though we condemn in its totality the recent attacks on security formations in the region, especially the police force by unknown gunmen, it is not appropriate to give such directive to police commands only in the South East and Rivers State when the entire country is faced with the same security threats. Just two days ago, jihadists killed 31 soldiers in North East. Governor Babagana Zulum of Borno State has been attacked severally by Boko Haram terrorists and his security details have not been withdrawn. Then why the sudden directive in South East and Rivers State?”

COSEYL continued: “This stern and punitive decision by the National Security Council and subsequent directive by the police prove that the force is parochial in the handling of a serious matter as national security. We have it on good authority that the decision was taken at the federal executive security meeting where no member of the South South and South East is a member. Only northerners were present at the meeting.”

It pointed out that issues of insecurity required holistic approach devoid of ethnic or regional colouration.

“We, as the apex youth socio-political organisation in the zone, believe that it is a calculated attempt to expose the political office holders in South East to harm’s way and attacks by hoodlums and unknown gunmen imported from outside the zone whose sole mission is to destabilise the region, which would serve as an alibi to denial of Ndigbo presidency in 2023.

“The North East geopolitical zone and other northern states have been under serious security threats for the past six years where military personnel, police officers, Air Force officials, civil defence officers, traditional rulers and other security agencies were killed on daily basis and politically exposed persons (PEPs) from those states till date have their escorts. Why is South East and Rivers State different?”, the group added. 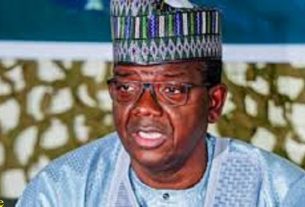 Why we negotiate with bandits – Zamfara governor 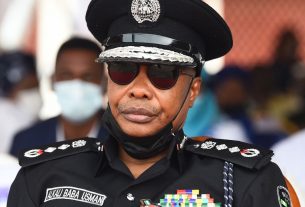 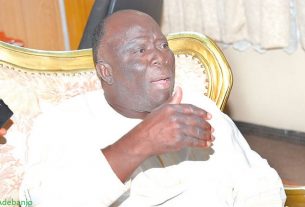 I have nothing to do with Gumi — Adebanjo