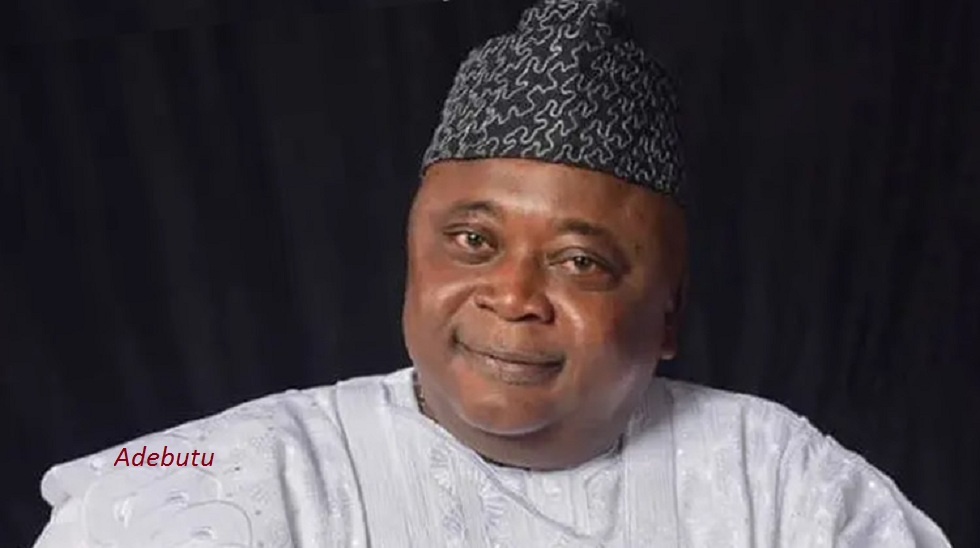 The Supreme Court, in a unanimous decision by a five-man panel of justices, has affirmed Oladipupo Adebutu as the candidate of the Peoples Democratic Party for the forthcoming governorship election in Ogun State.

The apex court held that only an aspirant that participated in a primary election conducted for the purpose of nominating candidates of a political party could lawfully challenge the outcome.

The court dismissed the appeal that was lodged before it by an aggrieved governorship aspirant of the party in the state, Jimi Lawal.

Lawal challenged the list of delegates that was used in the conduct of the governorship primary election the party held in the state on May 25, 2022, arguing that the list, which contained names of political appointees, was not in tandem with names of delegates that were democratically elected at the ward congresses.

The appellant, among other things, sought a court order to invalidate the outcome of the said primary election and for an order to compel the PDP to conduct a fresh one.

He further prayed the court nullify the nomination of Adebutu’s name to the Independent National Electoral Commission, INEC.

However, both the Federal High Court and the Abuja Division of the Court of Appeal dismissed the case for want of merit.

The court held that evidence proved that Adebutu validly won the indirect primary election that was organised by the party and monitored by INEC, having polled a total of 714 votes holding that contrary to the plaintiff’s claim, the PDP, through its Ogun State Chairman, had before the primary election, tendered to the INEC, a 3-man ad-hoc delegates list that emerged from each Ward in the state.

Justice Inyang Ekwo of the high court held that Lawal failed to establish his allegation that the primary election was not conducted in compliance with the 1999 Constitution, as amended, section 84(1), (2), (5b) and (8) of the Electoral Act 2022, as well as Article 25 (1a) and (2c) of the PDP Constitution.

Also, the court held that evidence before it showed that the plaintiff defected from the All Progressives Congress, APC, and joined the PDP in March 2022, and was subsequently allowed to contest the primary election.

The Justice said, “I find that the plaintiff is merely playing the role of a spoiler in the affairs of the 1st defendant (PDP)”.

Following the dismissal of his case by the Court of Appeal, Lawal headed to the Supreme Court.

But due to failure to disclose a reasonable cause of action, the court dismissed three other appeals that were lodged before it by some aggrieved PDP ward delegates in Ogun State.

The panel led by Justice Kudirat Kekere-Ekun held that the delegates, who claimed to have been disenfranchised in the primary election that produced Adebutu as flag-bearer of the PDP, could not initiate any court action against the outcome of the election since they were not aspirants. 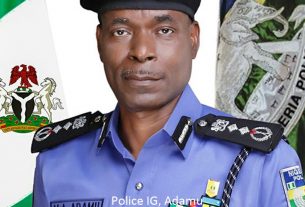 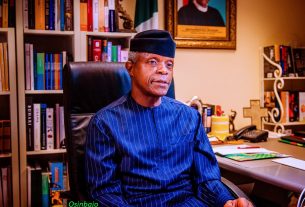 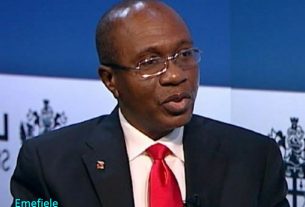