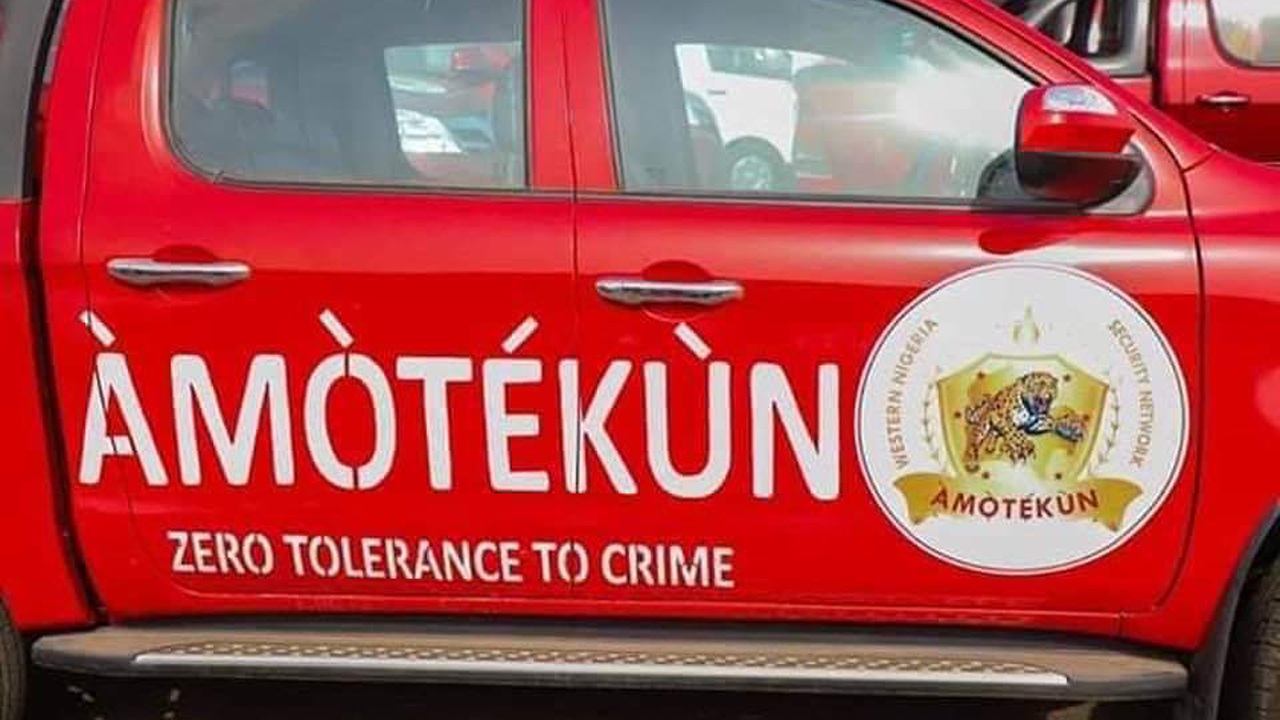 Sunday the 5th of June 2022 started like any other Sunday in the year. It was a day set apart for God-worship universally. And for the faithful men and women who trooped into St. Francis Xavier Catholic Church Owo that Sunday, they expected to meet God in spirit, seek His grace, praise His name, and atone for their sins. Alas, it was not to be! Tragically, the day ended with blood on the altar, tears in the eyes, and sorrow in the hearts. For the people of Southern Nigeria, especially the Yoruba people, palpable shock shook both fragile and stout hearts. Terrorism, long promised by blood-thirsty jihadists, was now on their doorsteps. Terrorism with impunity! Laying claims to land that was never and would never be theirs. How did we get into this mess of convoluted reasoning backed by some men in high places? This with our eyes wide open! How could any sane person or group still think that they can seize land by violence and displace its original owners in the 21st Century?

If there were any smiles that day, it would be only on the ugly faces of the monsters, in the hearts of the sick men, wicked sons of the devil, Lucifer himself, who unleashed violence in the sacred confines of the House of God. In his response, the Sultan of Sokoto, Visible head of Muslims in Nigeria saw the massacre as ‘a direct attack on all law-abiding citizens, asking them to be in the vanguard of efforts to halt the evil assailing life, property and integrity of humanity, particularly believers in God’. After some ten odd minutes, some twenty-two odd persons were sent to their untimely graves while worshiping in the cathedral. Many were injured. Many more were traumatized. Trauma that they will live with for the rest of their days! The assailants, like ghosts, vanished into thin air. These scoundrels are not ghosts. They are degenerate specie of human beings. And I ask: where was Amotekun when the bullets rained in the house of God?

The attack on worshipers was one too brazen, too many. In the last seven years, there have been reports that some Fulani men had taken to the forests in the southern parts of the country. As we write, some are in the bushes in Edo State, especially in northern parts of the state. Often they pose as herders, grazing their cattle. It seems that at night they transmute into ruthless kidnappers. Prelate of Methodist Church in Nigeria suffered torture in the hands of kidnappers some three weeks ago. He was very specific about the nationalities of his abductors- Fulani men! He said that the leader was born and bred in Umuahia though he is originally from Niger. This should have given the security forces enough clues to arrest him. Sadly, we have not been so lucky. The Prelate even indicted the soldiers who are stationed at the spot where he was kidnapped as accomplices.

These so-called herdsmen become kidnappers who show no mercy to hapless abductees. Hundreds of people have paid different sums as ransom to those sons of the devil. Once one is kidnapped, he is one his own. The State does nothing, apart from giving the usual assurances. These scums have now degenerated further into mass murder. The intent is to instill fear.

When they struck in Ondo and killed the daughter of Chief Fasoranti Mrs. Funke Olakunrin in 2019, there was tension in the air. Shortly after some men were arrested and paraded as killers of the innocent lady. In 2020, the southwest Governors came together and formed a regional security outfit Western Nigeria Security Network, codenamed Amotekun. It was said at the time that Amotekun would ‘assist the police, other security agencies and traditional rulers in combating terrorism, banditry, armed robbery, kidnapping and also help in settling herdsmen and farmers contentions in the region. Brilliant idea! So, what happened?

This brilliant idea was killed by threats from the federal government. First to react was the Nigeria Police which warned ‘that they will arrest any operative of the outfit that carries illegal arms’. On the 14th of January, the federal government declared ‘Operation Amotekun’ as an illegal operation, stating that it is not backed by the Nigerian Constitution!

In a sense therefore, Amotekun’s inability to rise to the occasion of regional security is the type of federation which the 1999 Constitution has foisted on us. A federation where a region or constituent part cannot devise legitimate means to protect its citizens is no federation at all. It must be unbundled. This is where the State Governors have played politics with the lives of the people who elected them. By acquiescing to the federal government, by not pushing hard on creating a strong, vibrant security framework, the states have been left to the mercy of the federal authorities. Anybody who sticks rigidly to the current security framework is locked in time. The system has failed.

Sadly, the same week that the massacre took place in Owo, the federal capital Abuja played host to a Special Convention of the APC. All attention was focused on the flagrant and gaudy display of filthy money in the name of primaries. Soon, the Owo massacre will be an anecdote, forgotten, no lessons learnt. We will move on. But the nation will be stuck in memory. The wounded will move on. But their psyche will be dented. Faith in Nigeria is further bruised; reduced to shreds, almost gone.

The federal government needs to step its game. Security in the nooks of the country cannot be controlled or monitored from Abuja. We need community policing. The number of federal policemen should be increased. Local vigilantes should be allowed to bear arms once they are licensed. Once the president buys into creating different levels of policing and nudges the National Assembly, we can tinker with the Constitution before this administration goes into oblivion. Too many lives have been lost to insecurity. When leaders call on the people to be vigilant, I ask myself: to what end? The communities that have reported that dangerous men are embedded in their forests have not received any help from security agencies. Whatever happens, as a nation we must not forget the lessons of the Owo Massacre. Their blood will cry, and has cried to heaven. And those who ought to protect them failed, God will demand an answer! And the nation will continue to bleed. Is this the type of nation that we need?

POSTSCRIPT: After I finished the essay it was reported that the federal government has identified ISWAP as the group that carried out the attack. Further steps should be taken to arrest and prosecute the scoundrels to deter others from copying the trade of killing worshipers all because they want to trigger off a religious war!

Professor Eghagha MNAL is of the Department of English, Faculty of Arts, University of Lagos. 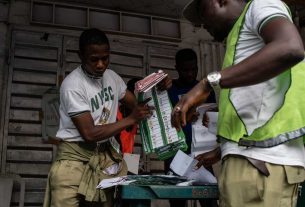 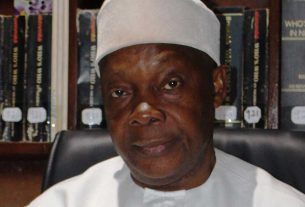 Merchants of the word 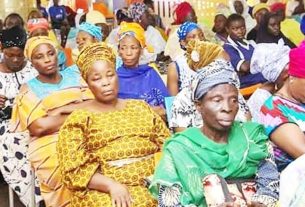