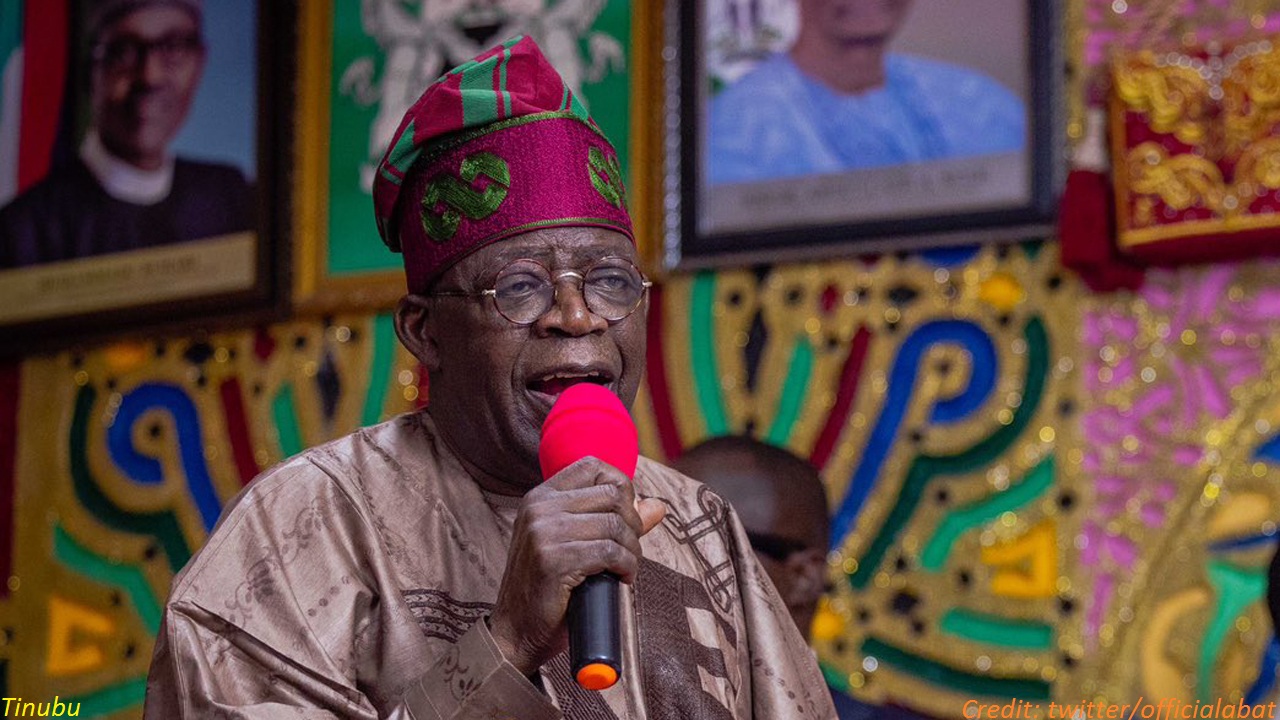 Presidential candidate of the ruling All Progressives Congress (APC), Asiwaju Bola Ahmed Tinubu, yesterday, offered insight on why he, alongside other stalwarts, formed the party in 2014.

Speaking at the start of a closed-door parley with governorship and National Assembly candidates of the party in Abuja, he claimed the party was formed to reposition the country for sustainable growth and development.

He said it is incumbent on the candidates to strive towards sweeping the poll to achieve the desired goal of the party.

He said: “We formed the APC, not just to be another political party. We formed it as a champion of the people to rescue democracy from the ravages of the PDP, which boasted of ruling the nation for 60 years.

“We formed this party to rescue the people and their collective prosperity from the avarice and greed of an elite that will devour the nation’s God-given endowment, if we allow such people back into power. As those flying our party’s flag, we carry a heavy burden on our shoulders.

“We have the mandate to deliver the party to victory, so that we may protect Nigeria from those who would devour all of its fruits. The party has placed its trust in us. Democratic victory in the coming elections is a task we must accomplish.”

He urged the party’s candidates to go to the polls with a united front.

According to him, everyone must collectively work for the party’s victory in all elections and ensure that the party’s project of growth and development for the nation is assured.

He promised to continue to work for every one of them, even as he also desires to become Nigeria’s president.

“But winning takes us working as a united force. We have to act like the broom, the symbol of our party. A stick cannot clean any dirt but coming together under the band as one, we can sweep aside all the bad and wrong things that impede our nation’s growth and development.

“As individuals, we must strive to win our respective elections. But that is not enough. We have to work together to deliver everyone contesting in our party. The presidential election, for example, is not solely about Bola Ahmed Tinubu. It is your project as well. Your election is equally my project.

“We need each other. Whatever position you are contesting, you need me as much as I need you. If I work for you, I am helping myself; if you mobilise for me, you are working for yourself at the same time. Our individual and collective fates are one.

“Let us win and rise together. This is as it should be. I, therefore, rededicate myself to the victory of you all, just as I do for myself. As you can see, they call me weak but I am canvassing back and forth and, in every corner, and space of the nation. My opponents are not. I am outworking them because this election is a great mission for me, much more than my personal ambition.”

The meeting, which attracted a large number of the candidates, was attended by the party’s National Chairman, Abdullahi Adamu, Senate President Ahmad Lawan, House of Representatives Speaker Femi Gbajabiamila, governors of the party, as well as members of the National Working Committee and Presidential Campaign Council. 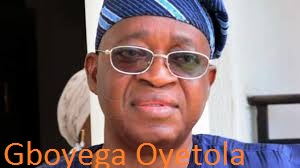 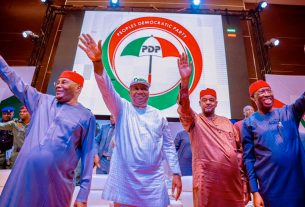 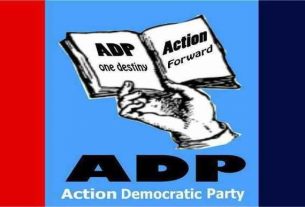