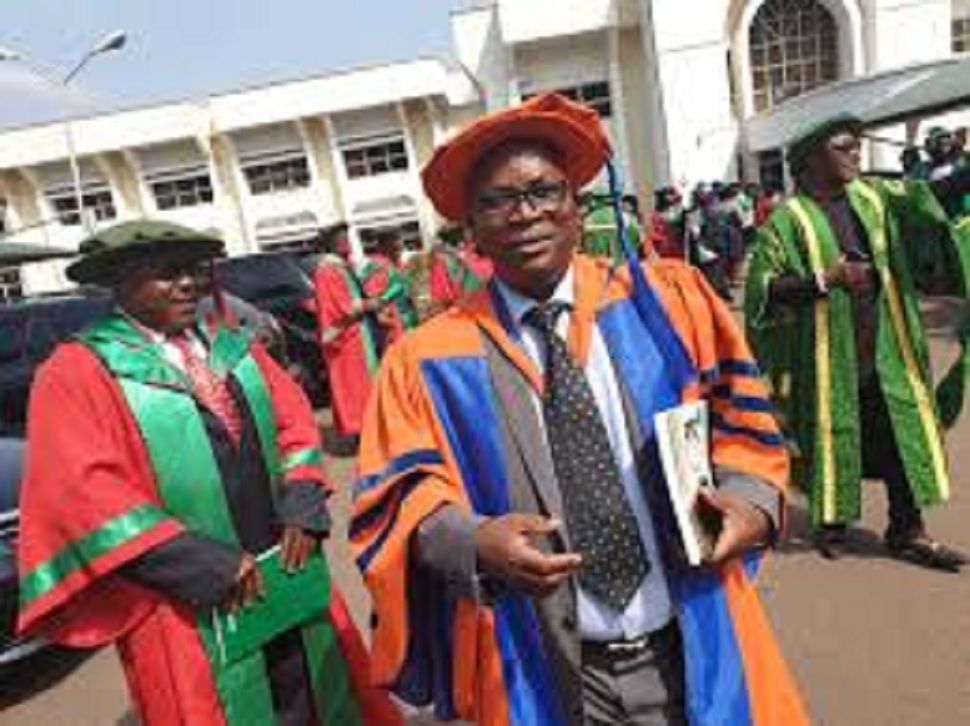 I got admitted to study Physics at Ahmadu Bello University in 1993 and graduated in 1999. Within those six years, one year was lost to the ASUU strike and another to ABU internal crises that brought Gen Mamman Kontagora as Sole Administrator of the university. I enrolled for MSc in 2001 and graduated not without losing another year to the ASUU strike. I got Bachelor’s and Masters’ degrees, thanks to the “ill-equipped” lecturers.

Then I got employed as Assistant Lecturer to join the gang of “ill-equipped” lecturers in Nigerian universities, and I enrolled for a PhD in ABU.
I actually thought I was poorly trained and ill-equipped. I remember traveling home (Ihima, Kogi state) for holiday around 2006 or 07, and a cousin brother met me in my family house and we went to visit a cousin sister who was also home for holiday. We were discussing and she asked why I didn’t search for a scholarship for my PhD program? I was like, can I cope with their level abroad? And she replied; we are not as bad as you think. She tried to demystify the complex in me.

Then in 2008, the PhD proposal I was working on in ABU won the IDB Merit Scholarship Award for High Technology. I then applied for a PhD at Leicester and the HoD of Engineering department was impressed with my proposal and accepted me as his student for the PhD. I didn’t realize I had learned so much from my “ill-equipped” lecturers in Nigeria till I arrived in Leicester in 2009. I remember a colleague in the lab (High Voltage Lab, Leicester), a Chinese, saying “Abdel if I knew as much as you know in my first year, I won’t be scared of my APG viva”. APG is the first year of PhD at Leicester that if you fail you will end the PhD journey and get an MPhil. All through the three years PhD, my supervisor was always proud to mention to anyone that Abdel came to Leicester and within six weeks he developed a working proposal. That was how much our “ill-equipped” professors and lecturers gave us to move further in our chosen careers.

There was a job advert in the department in 2011 for Teaching Fellow and I didn’t apply. The secretary to the HoD (my supervisor) who got an impression from my supervisor that I am a very good student specifically asked why I had not applied for the job since I was ending my PhD.
My second supervisor invited me for a farewell lunch with his family. And while touring Market Harborough, his wife said; “Steve, why will you and John allow Abdel to go back to Nigeria when you said he is one of your best PhD students? Why don’t you keep him in the university?” We just smiled. Some of us in the gang of “ill-equipped” lecturers in Nigerian universities actually had a chance to stay back at the ready-made western universities system and condemn our colleagues at home but chose to return to help develop our university system.

Few months after my return to Nigeria, my PhD supervisor informed me of a postdoc position coming up in Norway and recommended me to get the job. At NTNU, Trondheim Norway, they called me “a postdoc with a difference”. Thanks to the discipline of hard work planted in us by my “ill-equipped” professors and lecturers during our BSc and MSc programs in ABU. When I was coming back, I told my senior colleagues in Trondheim that I was going to develop a High Voltage laboratory and research. We had achieved the development of High Voltage Laboratory with 400kV HVDC generator and 100kV HVAC generator by January 2021. The lab is dedicated to my supposed “ill-equipped” lecturers who set the foundation. 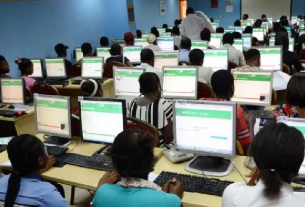 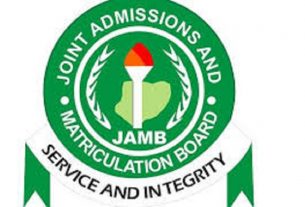