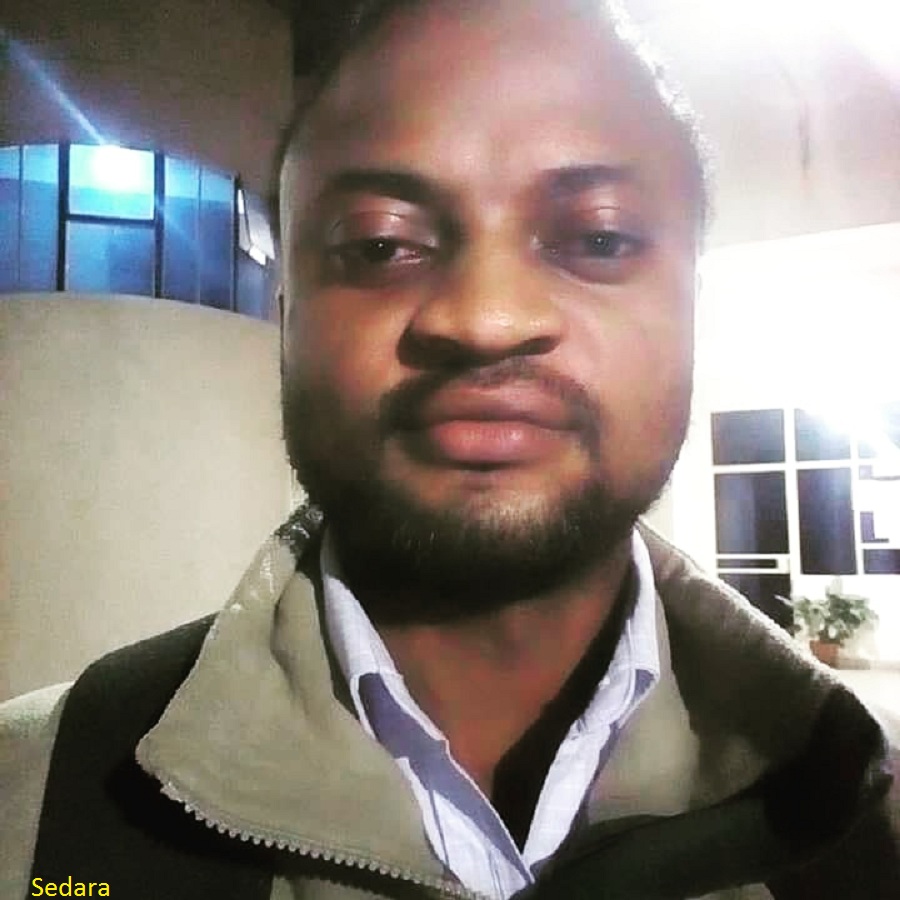 A geophysicist and lecturer in the Department of Physics and Electronics at Adekunle Ajasin University, Akungba Akoko, Ondo State , AAUA, Mr. Samuel Sedara, has called on the Federal Government to harness the potential of geothermal energy resources at Ikogosi in Ekiti State and across Nigeria.

In a statement titled “Ikogosi Geothermal Energy Resources: A resources left untapped: A call on FG to tap into the resources”, he described the exploration of this renewable energy as a starting point for the solution to the energy problem confronting Nigeria.

Besides, he stressed that “the Federal Government should fund Scientific and Technoloical research MDAs to carry out cognisance research across the country to identify major areas with potential Geothermal resources for exploration.”

According to him: “other African countries have long ago tapped and utilized geothermal energy resources which have increased the tally of their power generating capacity.

Sedara, in his recent research publication in this regard disclosed that “the exploitation of the IKGWS geothermal resource could add to the country’s power generation.”

In the document, titled: “IKGWS myth: A Scientific unraveling”, he said: “The Ikogosi warm spring (IKGWS) occurence and existence is believed to be a myth whose story was made up in the past to explain natural events or to justify religious and traditional beliefs or social customs.

“This is also based on interviews I did with some locals of the ancient town. If one describes a belief or explanation as a myth, it implies that many people believe it but it is actually untrue based on scientific findings.

“In my sojourn to unravel this myth I took up this challenge and developed a proposal regarding this in 2014.

“I knew I have to proof this myth scientifically by undertaking many investigation and analysis of the IKGWS components. The IKGWS phenomenon is a natural and physical activity so I have to apply science to explain the natural process which is the basis of Scientific knowledge anyways.

“In the IKGWS area, two things are in the bud. The reason and cause of the presence of the warm and cold spring coming from the same source and whether the IKGWS can be tapped for Geothermal energy explorations. My research activity is mostly focused on the latter than the former.

“On the other hand, having acknowledged the works of other scientists in IKGWS area which has also focused on the two aspects mentioned above, the major results for the former indicated that there are faults and fractures that passed or overlaid within the IKGWS area and these faults and fractures act as conduit for passage of water to the subsurface through tributaries in the surrounding rocks of the area.

“In addition to this, I claimed that the temperature of the warm and cold spring is largely dependent on the distance traveled to the surface from the source or acquifer, but this claim has not been substantiated.

“Also many scientists have also claimed that the IKGWS is a prospect for Geothermal energy exploration which is one of my research findings in one of my published article.

“In furtherance to this, no scientist has been able to classify the Geothermal prospect (whether it is a Low, medium or high enthalpy system) and also quantify the amount of Geothermal energy that can be exploited from the area. These two indices observed have been my contribution to the knowledge gap which I have worked on with the help of senior mentors in the field of Geophysics.”

He said: “The IKGWS is a low enthalpy geothermal system and may not be exploited for power generation for commercial purposes but can be tapped for other Geothermal activities such as house warming, bathing etc.

“Nevertheless the amount of geothermal power that can be gotten if a power plant is installed is around 2MW based on numerical assumption and simulation. This was articulated in my recent publication.”

Acknowledging his helpers, he wrote: “I will like to appreciate some great scientists like Dr. Labani Ray, Dr. Prakash Pandey both of the National Geophysical Research Institute (NGRI) Hyderabad, India where I was a visiting Doctoral Research student for some months.

“Also I thank Dr. Olusegun O. Alabi (Associate Professor) who has been my academic mentor for many years and who has helped me in the journey so far especially when developing research ideas and writing scientific manuscripts.

“I will also like to appreciate Dr. Emmanuel O. Joshua (Associate Professor) who was my M.Sc supervisor at University of Ibadan-UI (of blessed memory) who has shaped my research prowess and was instrumental to my first publication in Geophysics in 2010 and Dr. A.A Adetoyinbo (Senior Lecturer) who was my B.Sc supervisor also at UI and who opened my path to Geophysics research in 2008.”

He directed enquiries for more information to the following links: https://bit.ly/3fZJGN6 and https://rdcu.be/cFEdL

Sedara, MNIP, MNIM, MITPA, Lecturer I/Research Fellow, in the Solid Earth Research Group of the Department of Physics and Electronics, AAUA, can be reached through Mobile: +2348065651819 and Google scholar: Bit.ly/2XcIVtR 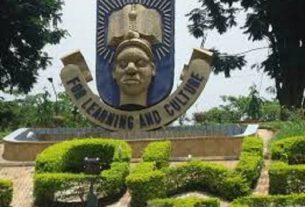 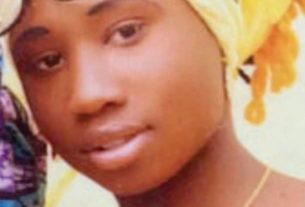 Leah Sharibu: We will secure her release – FG 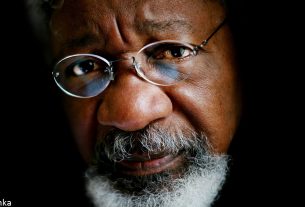