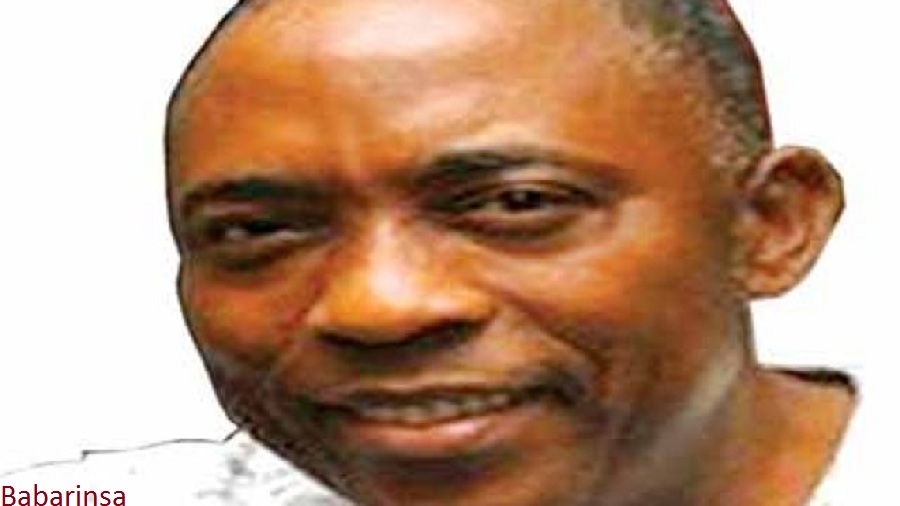 The year 1966 was an epochal year in Nigerian history. It is the only year in Nigerian history that our country had three governments. In January until the 15th of the month, Prime-Minister Abubakar Tafawa-Balewa was in power. On January 15, 1966, he was kidnapped along with Chief Festus Okotie-Eboh, his Minister of Finance. He was killed by soldiers who staged a coup against his regime. On that day too, Major-General J.T.U Aguiyi-Ironsi, the commander of the army, came to power. The acting President of the Republic, Senator Nwaifor Orizu, had handed over to him on the recommendation of the remaining members of the Balewa cabinet. By July 19, of the same year, the Ironsi regime was history. The era of General Yakubu Gowon had begun.

When Ironsi’s deputy, Brigadier Babafemi Ogundipe, got the news that Ironsi and the Governor of the Western State, Lt Colonel Adekunle Fajuyi, had been kidnapped, he tried to rally round loyal troops. He was in the Ikeja Cantonment, the main military outpost in the Western Region. He gave orders and was challenged by a sergeant of Northern extraction. Ogundipe saw the handwriting on the wall. The mutineers were not going to respect military hierarchy. In the end, the mutineers gave power to the lanky Gowon who had served as the Chief of Staff, Army (more like military secretary then) under Ironsi.

It should be noted that in 1966, despite the aberration of a sergeant countermanding a brigadier, Nigeria had not yet acquired those malignancies that were to blight her in later years. Under Balewa, all the commanders of the armed forces were Christians. Ironsi was in charge of the army (including the air force). Commodore Akinwale Wey was in charge of the Navy while Etim Inyang was the Inspector-General of Police. All the three were Christians and southerners. Their careers were promoted by Balewa and his Minister of Defence, Muhammadu Ribadu. Balewa and Ribadu were both Muslims. Think of that scenario today.

Ironsi appointed four military governors and a military administrator for the Lagos Federal Capital Territory, FCT. Only one of the governors, Lt. Col Hassan Usman Katsina of the Northern Region was a Muslim. The governors of the West, East and Mid-West were all Christians. Today, no one can try that. We are all now sensitive to religion, ethnicity, states and other considerations that have little or nothing to do with efficiency and competence. We pay more attention to the employment of our drivers than to whom we elect as our councilor or governor.

Last week, governors of 15 states out of the 17 in Southern Nigeria met in Asaba to profer solutions to the problems of Nigeria. If that meeting was held in 1957, that would just have been a meeting between two men: Dr Nnamdi Azikiwe, the Premier of the East and Chief Obafemi Awolowo, the Premier of the West. Now we need a crowd of 18 men, almost two football teams, to decide what in the past would have been decided by two men. That shows us what transformation has occurred to our country since independence. Talk of making a simple problem complex!

The Asaba Declaration was silent on the clamour for a return to regionalism. Their silence was understandable. Return to regionalism would be difficult; it would be like trying to return toothpaste into its tube. Instead, the governors have wisely called for greater devolution of powers to the states and less money to the federal purse. They want an end to open grazing by herdsmen and they are advocating for ranching as it is done in other countries. For the governors, beyond the rhetoric, they would find that it is a difficult road to travel. Their coherence and unity would serve the better interest of Nigerian progress.

Certain challenges have made the Asaba Declaration especially timely. First is the apparent weakness of the country’s security architecture, which is allowing reckless criminalities to litter the land. Which other country would allow the needless and cold-blooded murder of scores of policemen, especially in the East, in recent weeks?

When we were young, policemen were not carrying arms, and yet police stations were regarded as a place of refuge. No one would dare attack a police station for it was regarded as the symbol of the Nigerian state. Now that symbol is being daily assaulted and even the police, the institution charged with maintaining law and order, could not adequately defend itself. The situation must change.

During the #EndSARS protests of last year, there were series of attacks on police stations. You wonder where are the helicopters for quick response and rescue? What happened to the assault teams that were supposed to move quickly and rescue those in danger? If the system is immobile to rescue police stations under assault from suspected criminals, then the situation of the ordinary citizen is hopeless. The criminals have also extended their operations to correctional facilities with fatal results.

It is this feeling of helplessness that makes citizens to file into the bush with Ghana-Must-Go bags filled with naira notes to pay kidnappers for the freedom of their loved ones. In which other country would this kind of base criminality be tolerated? By whatever parametres, Nigeria is a major country in the world. It is rich and has a vibrant middle-class. There is no country in Africa, including Egypt and South Africa that has the number of automobiles that we have in Nigeria. Yet Nigeria suffers under an incubus of unemployment. The army of the unemployed has created a ready force for the devil, giving rise to a burgeoning industry of internet fraudsters, ritualists, kidnappers, robbers and extortionists.

One of the most thriving industry now is that of kidnapping. It was started in the South-South, developed and turned into a thriving business in the South-East, transformed into a mass industry by the Boko Haram rebels and with the involvements of the Fulani herdsmen, it has become an instrument of ethnic hegemony.

One of the surprising things about the kidnapping industry is the inability or the unwillingness of the federal authorities to see this underground trade as a direct assault on the legitimacy of the state. When a king can no longer guarantee the security and safety of his subjects, then the throne itself is under siege.

In the modern world that we are in, the idea of kidnapping has become a rare occurrence. There are too many scientific equipment in the hands of the state to make kidnapping rare, if not impossible. It is also not a vocation that can thrive in any nation where the government is awake to its responsibilities. Science has ensured that every single phone call can be traced, every voice can be identified and every movement can be located from the sky. Yet our country appears helpless!

This anomalous and sad situation is linked immediately by some commentators to the Fulani hunger for power.

After all a Fulani man is the President and he has positioned his kinsmen (there is no differentiation between the Hausa and the Fulani in this argument) in top commands of the security agencies. Some criminals of Fulani extraction have also been involved in high-profile killings and kidnappings in the South-West and other parts of the country. All these are seen as evidence of a Fulanisation agenda. This theory has simplified the mayhem and horrific crimes going on in the North-West and the Middle-Belt which points to a possible collision of some of our security agents in some of these crimes.

While the leaders are busy arguing, the criminals are also busy making their operations more sophisticated.

Two weeks ago, the Osun State police command announced the arrest of eight suspects who were allegedly involved in the kidnapping and murder of one Mrs Catherine Akiishi, a Nigerian citizen from Benue State. She was murdered after her family could not quickly meet the demands of the kidnappers who have shifted base to Osun State. All the suspects, who had all claimed to be Fulanis, are actually Tivs from Benue State. The oldest of them is just 22. So our youths want to be rich without work. They want to be rich quick, quick! They don’t know this only happens in African movies.

The governors should not relent in their quest to get for us a new constitutional arrangement that would make governance more efficient and responsive. We may not get the simplicity and efficiency of the past, but we need to show that Nigeria is worth keeping and that we can make it work. It is good that the governors are taking the initiatives if Abuja is not willing or ready to lead. We are sick of excuses. We want action. 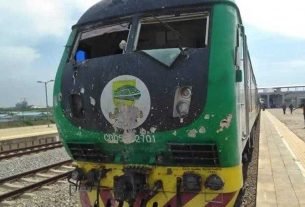 Light in the tunnel of train abductees 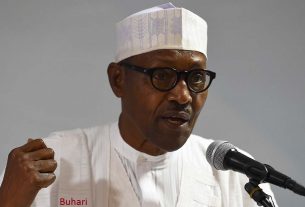 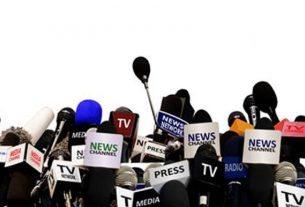 Attack on journalists as threat to democracy