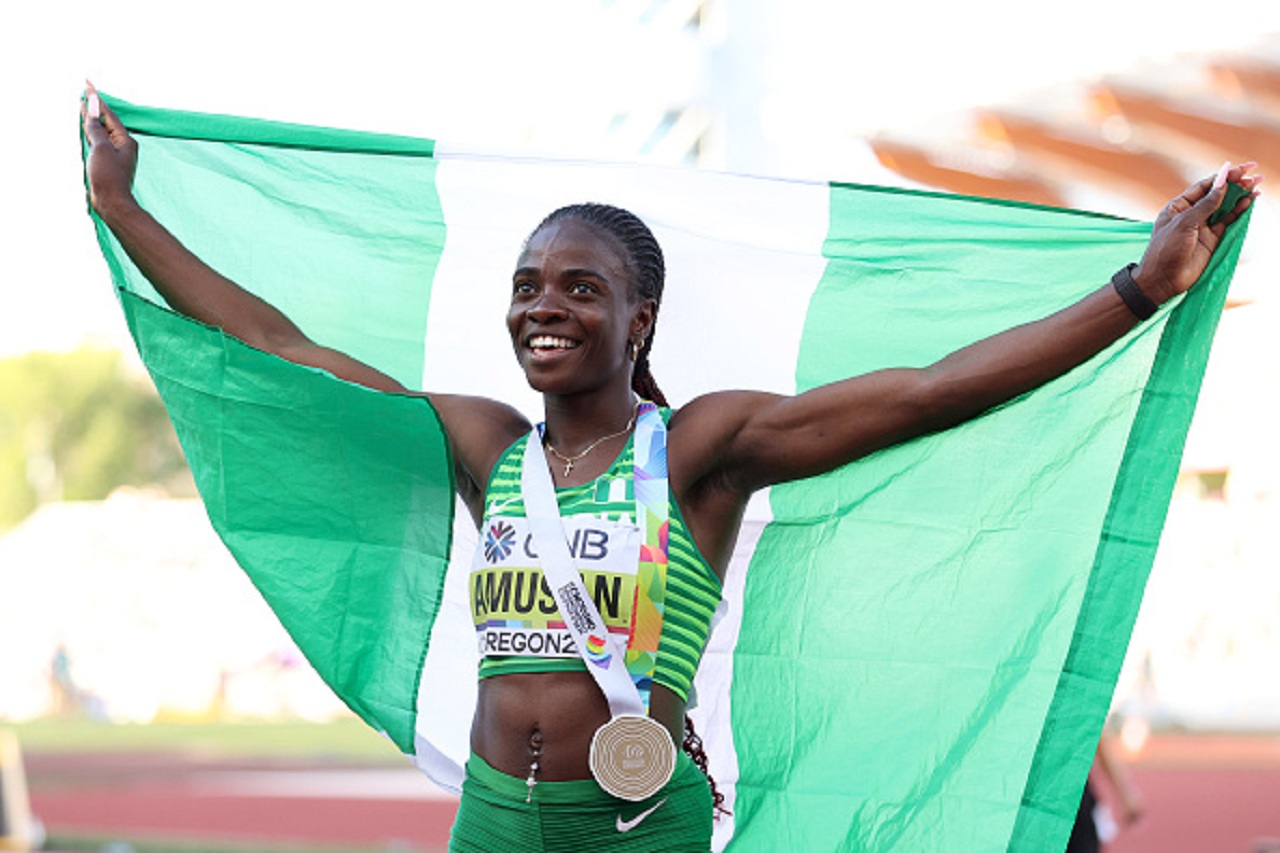 The governing body of World Athletics confirmed Amusan’s feat alongside the world records of two other athletes, Mondo Duplantis and Sydney McLaughin.

”The world records set by Tobi Amusan, Mondo Duplantis and Sydney McLaughlin at the World Athletics Championships Oregon 22 have been ratified,” WA said in a statement, yesterday.

Amusan is also the current African, Commonwealth and world champion in the 100m hurdles, and holds the race record in the three competitions.

On September 15, 2022, President Muhammadu Buhari conferred on Amusan the national honour of Officer of the Order of the Niger (OON) along with other medal winners, including Ese Brume.

Brume grabbed a silver medal at Oregon 2022 World Championship with a leap of 7.02 meteres, losing the gold medal to Malaika Mihambo of Germany, who jumped 7.12 metres. 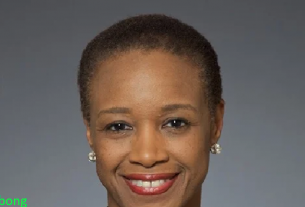 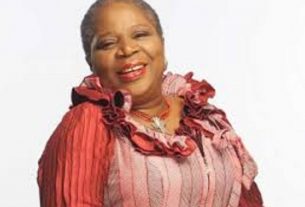 Onyeka Onwenu: Marriage would have killed me 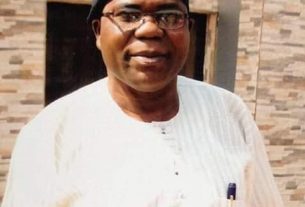